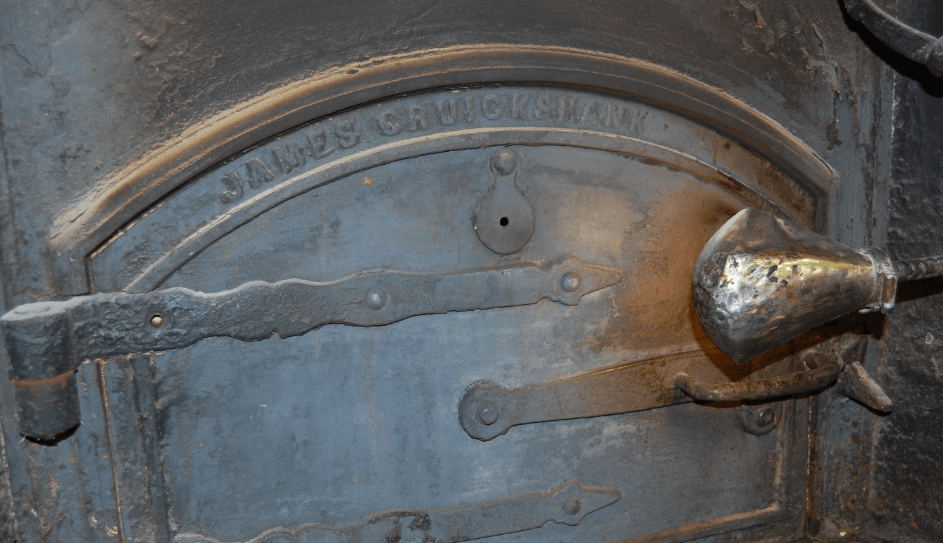 The Scotch Pie Company bakes traditional artisan Scotch pies, hand-wrapped in their own pastry blanket made with a secret recipe and filled to the brim with the most delicious, locally and responsibly sourced ingredients.

The individual pies have been aptly named to reflect the attention to detail that goes into each and every pie and to complement the individual ingredients. The result is an outstanding collection of pies steeped in Scottish tradition with recipes that will tantalise even the most discerning palate. The collection includes – 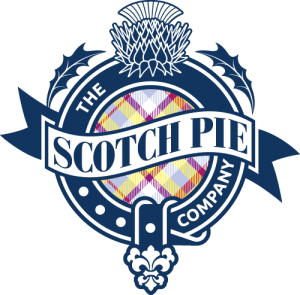